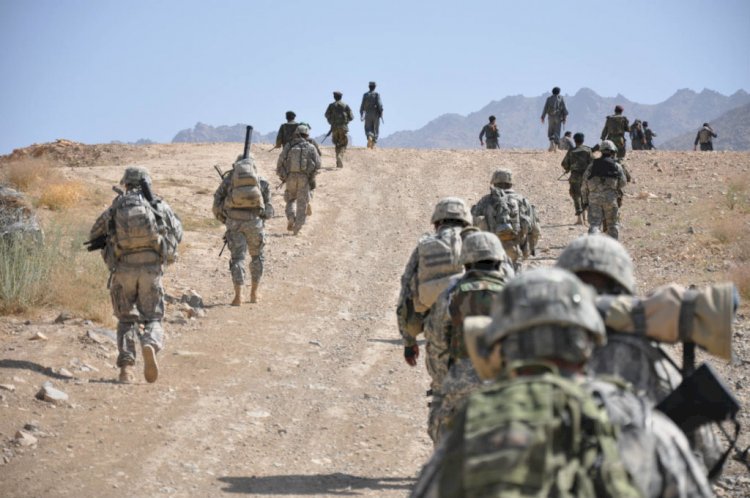 The US lost the war in Afghanistan due to its own wrong decisions and bad planning. This is not caused by a single factor, it's the cumulative effect of 20 years of mistakes.

In their latest testimony, US generals blame Trump's administration for the sack of Kabul in August. However, Chairman of US Joint Chiefs of Staff General Mark A. Milley describes the Taliban's option to escape to Pakistan in the last 20 years as a major strategic issue.

"Not effectively dealing with Pakistan as a sanctuary, major strategic issue that we are going to have to really unpack. We need to fully examine the role of Pakistan sanctuary".

Read more: Afghan Emigrants calling New Jersey their home. But Is US Ready?

But in Wednesday's hearing, the General's focus was on the root cause of losing the war by "examining the decisions and actions taken in last 20 years. Milley also added,

"Whenever you get a phenomenon like a war that is lost- and it has been because certainly, the end state is a whole lot different than what we wanted. So there are lots of factors we have to figure out. Lots of lessons learned here."

After Wednesday's hearing, the democrats and republicans sparred over who to blame for losing the Afghanistan war. General Frank McKenzie, the head of Central Command, linked this loss to Trump's deal with the Taliban which promised complete withdrawal of the US military. The treaty was signed in Doha Qatar on 29th February 2021 after which the Taliban stopped attacking the US and coalition forces.

The law enforcement committees defended the withdrawal by stating that war could not be won and there was no easy way to end this state of affairs.