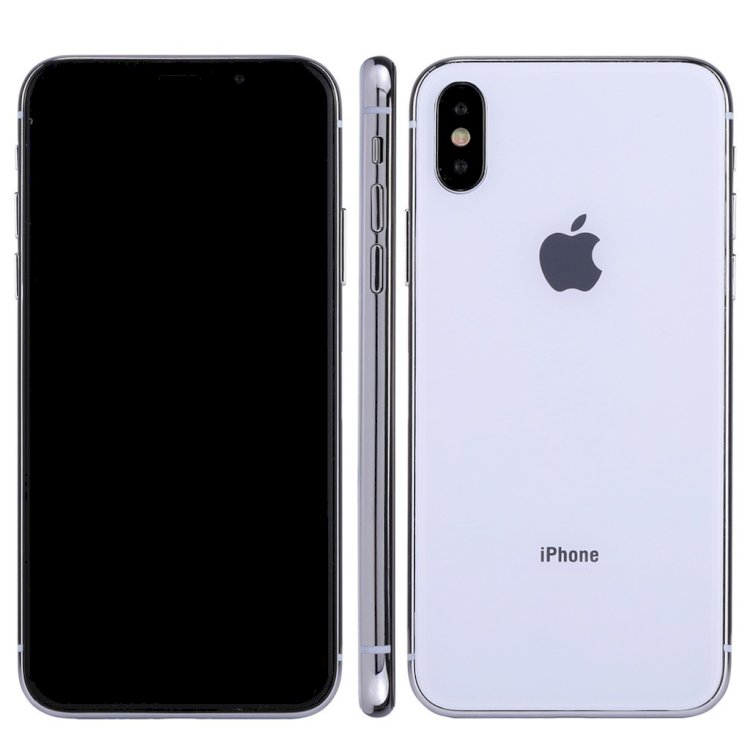 Apple is mulling to grab a larger smartphone market. Therefore, it is making the iPhone available for everyone by launching a low-cost iPhone reported by Bloomberg.

This phone will look more like iPhone 8 and will be revealed in March.

It will have a Touch ID in the home button using the same classic Apple technology. The processor will be the same as the Apple supreme product the iPhone 11.

However, this affordable phone will not have a Face ID.

The high-end phones will have 5G connectivity, 3-D cameras, and faster processors. The low priced phone swill give them access to more promising markets.

Apple is using the same pricing strategy for its streaming services where the monthly fair is $5 which is less than Disney and Netflix.

Pakistan Mobile Phones Import Increased By 48.88% In The...