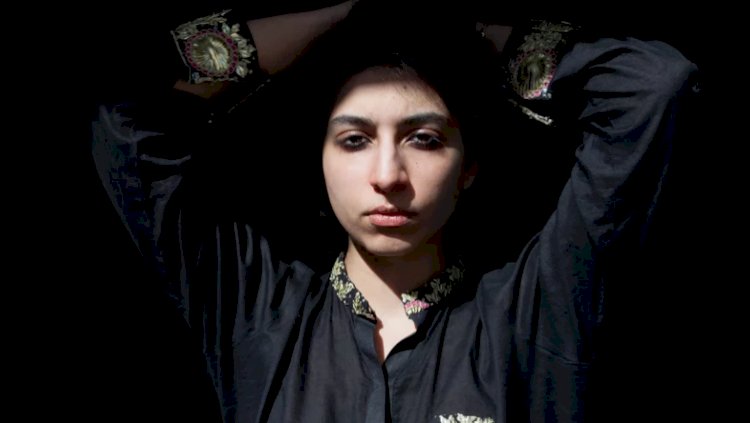 Pakistani singer Arooj Aftab has made it to the Grammy Nominations list for Grammy Award 2022. She’s nominated alongside the artists like Olivia Rodrigo, FINNEAS, The Kid LAROI, and Jimmie Allen.

The Grammy nominated the song “Mohabbat” from her album Vulture Prince, which has also made it to the list of US’s former President Obama’s favorite summer playlist songs.

Arooj Aftab attended Boston’s Berklee College of Music where she studied music production and engineering. She grew up listening to the artists like Nusrat Fateh Ali Khan and Jeff Buckley. So her voice is inspired by classical music.

The Grammy Awards ceremony would take place in Los Angeles on January 31st, 2022.  Nominees in each of the top three categories- album, song, and record of the year- were increased to 10 from 8 this year.

Arooj Aftab is nominated among the globally influential personalities for her work. If she wins, she would secure her place in the history of the Grammys as Best in the middle point of her career as a singer.

She still has a long way to go and we as Pakistanis look up to her achieving more milestones and highlighting the Pakistani folk music and current industry in the eyes of the global media as significant.

Biopic of Pakistan’s First Female General to be released...