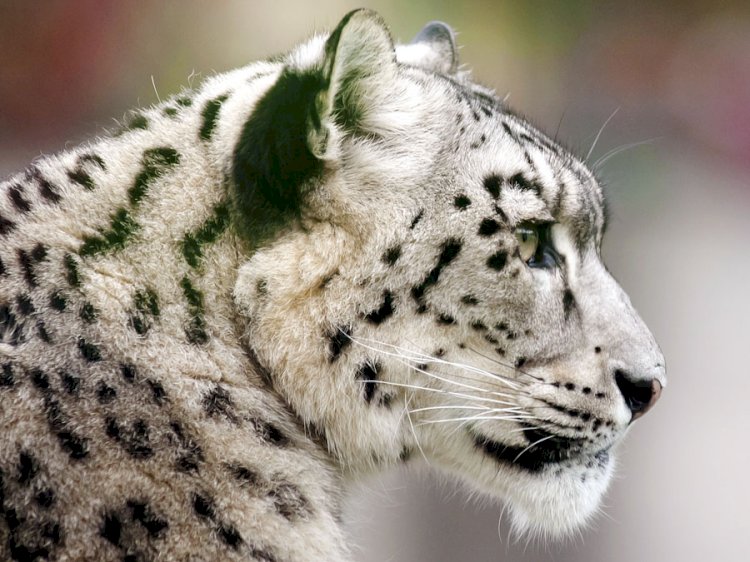 The camera trapping devices displayed the rare wildlife species. They were believed to have left the Margalla Hills and moved to other destinations but are now returning to their previous natural environment.

The latest footage recorded through the devices exposed the presence of three more wildlife species: golden jackal, Indian Porcupine, and small civet cat. These camera trapping devices are installed by Islamabad Wildlife Management Board (IWMB) and capture animals’ clear footages by throwing infrared rays in the night-time that never disturbs the animals.

Increasing human interferences was not just the reason but deprivation from natural habitats was also one of the main issues that resulted in the migration of the wildlife species from there.

The villagers living in the locality of Margalla Hills National Park (MHNP) gather wood from the surroundings to meet their fuel needs. Only a few houses in the villages have the facility of Liquefied Petroleum Gas (LPG) stoves. Nevertheless, even these families use tandoors to bake bread or roti, which consume large quantities of wood. Wood is stolen and carried away through camels to villages in the locality and poultry farms for heating, specifically in winter.

According to the reports, unlawful urban intrusions, poaching, and tree cutting are the major factors that are affecting the delicate ecosystem of the park, which is also home to a host of endangered species. Unfortunately, the location of the Margalla Hills has become an entertaining center point for Islamabad citizens more than a quiet, protected park.

The extraordinary security measures due to the strategic location of the Hills adds stress to the ecosystem.

According to an official of IWMB “Leopards are nocturnal animals and at night-time, the park only belongs to the wildlife and humans should not use the trails at night.” He claimed that they have observed around 30 percent more wildlife species at MHNP and their population is increasing at a faster pace.