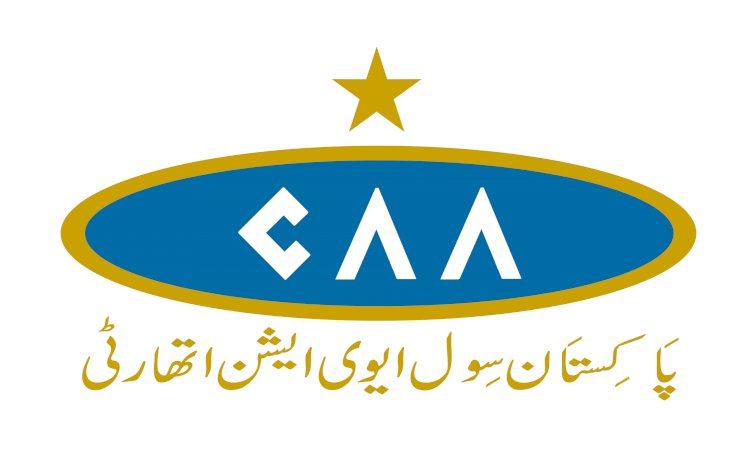 Kashmir conflict which has triggered the tension between Pakistan and India has resulted in the installation of nine futuristic surveillance radars at different airports. These radars are upgraded and have the ability to identify aircraft from a wide range.

The airports where the radars have been installed are New Islamabad Airport, Lahore’s Allama Iqbal International Airport, and Karachi’s Jinnah Terminal. They have also been placed on sensitive locations which require special attention. These areas include Lakpass, Pasni, and Rohjan.

More so, it has been made sure that the radar systems are integrated with Central Air Traffic Management System. The experts are of the view that these radars will satisfy the urgent need for airspace security.