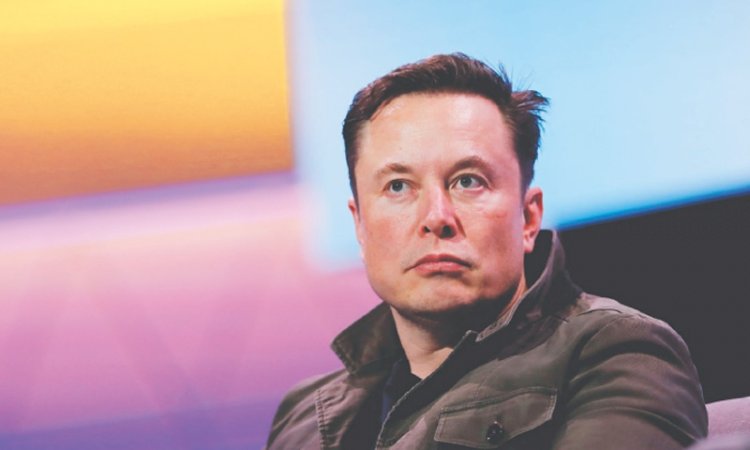 Like Times, now Financial Times also declared Elon Musk “person of the Year”, commending him for the work done in transforming the electric vehicle industry.

Tesla, the global electric vehicle leader, has pushed many young consumers and legacy automakers to shift focus to electric automobiles.

The Financial Times editor, Roula Khalaf credited Musk for demonstrating that electric vehicles could replace cars fueled by gasoline, and declared him a revolutionist in the industry.

The newspaper quoted Elon Musk from an interview,

“For a long time, the rest of the auto industry was basically calling Tesla and me fools and frauds. They were saying electric cars won’t work, you can’t achieve range and performance. And even if you did that, nobody would buy them.”

Musk is the richest person in the world and his company Tesla is worth 1 trillion USD, making it more valuable than automakers Ford Motor and General Motors combined.

The US Senate Democrats have demanded that stocks and tradeable assets of billionaires be taxed as the majority of their wealth lies here.

Earlier this week, Democratic US Senator Elizabeth Warren post on Twitter that Elon Musk should pay taxes and stop freeloading for everyone else after Time magazine named him ‘Person of the year’.

“And if you opened your eyes for two seconds, you would realize I will pay more taxes than any American in the history this year.”

From hosting NBC sketch comedy show “Saturday Night Live” to dropping tweets on cryptocurrency and meme stocks that have triggered massive movements in their value, Musk has dominated the headlines and amassed over 66 million followers on Twitter