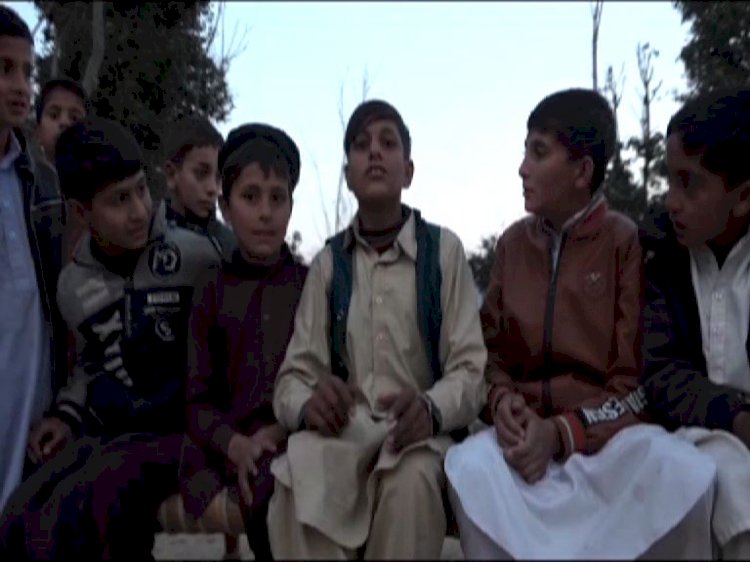 Muhammad Islam, a 15-year old differently-abled as he is deaf and dumb, went missing from his native Swat district almost a year ago. His family kept searching for him.

A few months later, his family got exhausted from finding him and quit the search as they lost hope. She kept thinking that dogs had bitten his son or he met some kind of accident and set her mind that his son is no more, his mother told.

But a miracle happened a few days back, Islam’s maternal uncle went through a post on Facebook and saw a photo of his nephew.

He saw his picture on Facebook, Islam’s uncle said excitedly, adding that he found an address of Mianwali on the post as well. He couldn’t wait and went to Mianwali and found his nephew there.

Islam’s uncle elaborated that a man identified as Imran Khan, has a tyre puncture shop in Mianwali. He had given his nephew a place to stay at his home.

Islam has now returned to his family. His mother says she is very grateful to the mianwali man, who rescued her boy and gave him a place to stay. She is also thankful to Facebook as it helped to find her son.

On his arrival almost after one year, his friends and relatives warmly welcomed him on his safe return.