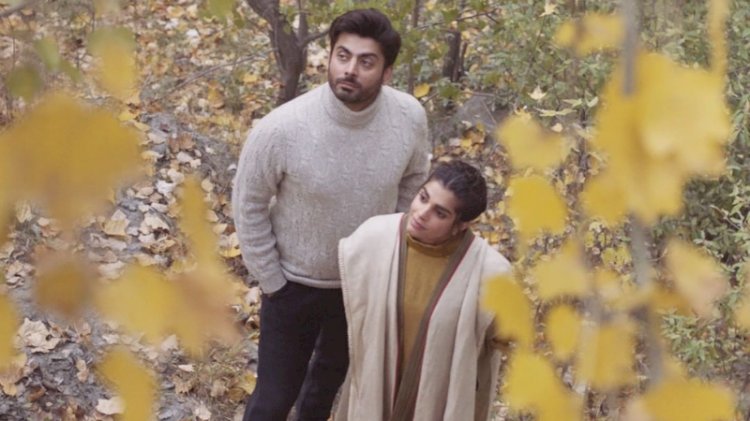 With his major success in Indian movies like Khubsoorat, Ae Dil Hai Mushkil, and Kapoor and Sons, Fawad Khan is about to make a comeback on Indian television with costar Sanam Saeed for a series on Zee5.

“Mystical land(Hunza). Magical realism. And a big old family in the middle of it. I believe this new series is my most intimate and personal work to date, dealing with universal themes of how we search for meaning in love and what happens when we lose that love. But what am excited about is having been allowed to tell the story on this epic, otherwordly canvas, in a way that I don’t believe has been done before.”

Zindagi, which used to air as a TV channel, shut down in 2017, only to be resurrected as OTT platform ZEE5. It kicked off with Churails in 2020 and has over 50 shows now. It continues to screen original Pakistan and India shows such as Dhoop Ki Dewar and the more recent Qatil Haseenoaon Ke Naam which premiered last week.

Fawad Khan has expressed excitement for the upcoming project saying he loves Abbasi’s film Cake. The untitled project might be Cake on steroids. It’s a family drama with a supernatural twist. He embraced the opportunity as soon as he read the script and it’s been an amazing ride for him.