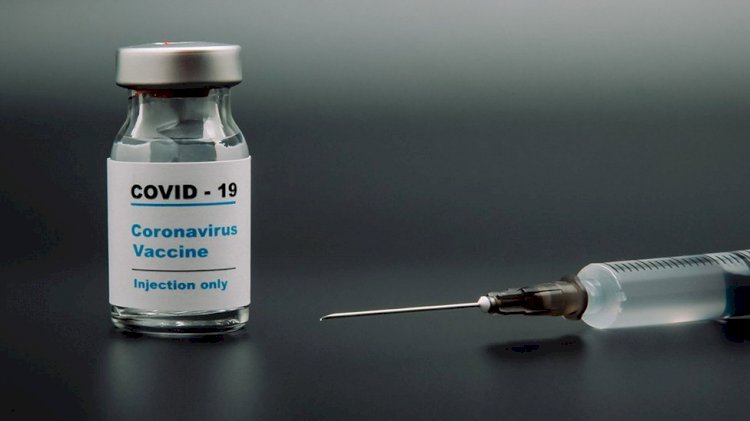 Prime Minister Imran Khan has approved of allocation of $100mn funds for covid-19 vaccines and also allowed advance payment for ordering the vaccine as soon as it is released.

The Pakistani government is all set to procure the vaccine at the earliest however no estimated cost of the covid-19 vaccine is available.

The government has also decided that some segments will be prioritized for the vaccine because of the limited numbers available in the beginning. The people that will get first preference are those in old age, health professionals, and those with chronic illness.

“As we speak no company has announced the cost of the vaccine. Moreover, not a single company has got the approval to sell the vaccine as the clinical trial data is limited. Although international firms — Pfizer and BioNTech — have announced that the phase-III clinical trials of their vaccines had shown 90 percent efficacy in preventing the disease among those who have not contracted the virus, they are in the process of compiling the data. Once data will be completed they will submit it to the United States Food and Drugs Authority and with a similar regulatory authority of the European Union. It may take another four weeks,” stated the Vice-Chancellor of the Health Services Academy (HSA) and Chairman of the National Vaccine Committee Dr Asad Hafeez, as quoted by Dawn.

He further added, “Companies will get the emergency use or transit permission for use of vaccine and after one year they may get full approval to sell the vaccine. However, there will be no difference for the general public if the vaccine is sold under transit or full permission. The Ministry of National Health Services (NHS) has been interacting and negotiating with half a dozen multinational companies to get the vaccine at the earliest,” Dawn quoted.

No Increment For Health Workers

Indian Muslims To Face The Worst Consequences Of Coronavirus