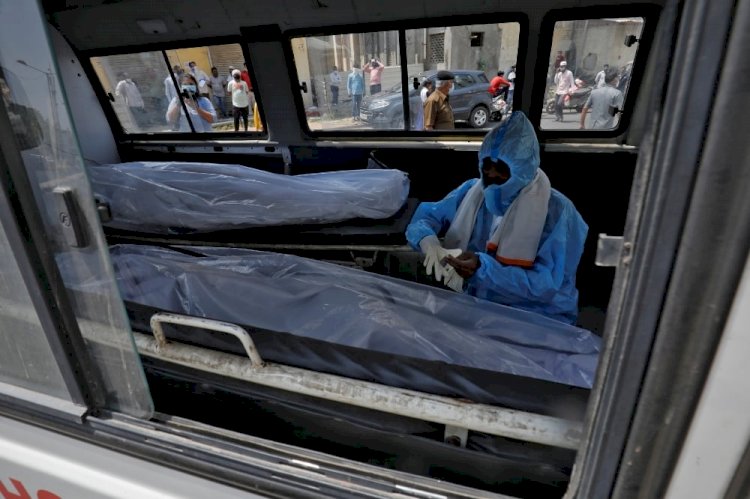 The number of new infections in a day has increased two-folded since early April, with a cumulative total of 14.1 million cases.

India also reported 1,038 deaths in the previous day, taking the death toll to almost 175,000, according to the health ministry data, although on a per capita basis India is far behind many other countries.

This week, Brazil became the country with the second-highest number of Covid-19 cases. As per experts there, complacency about the virus and frustration are the main reasons for the surge.

The lockdown a year ago resulted in widespread misery and is considered one of the sharpest declines of any major economy. Now the central government of India is desperate to avoid a massively second shutdown.

But many states are imposing strict measures, in particular, Maharashtra and capital Mumbai, which this week announced tougher restrictions for its 125 million people.