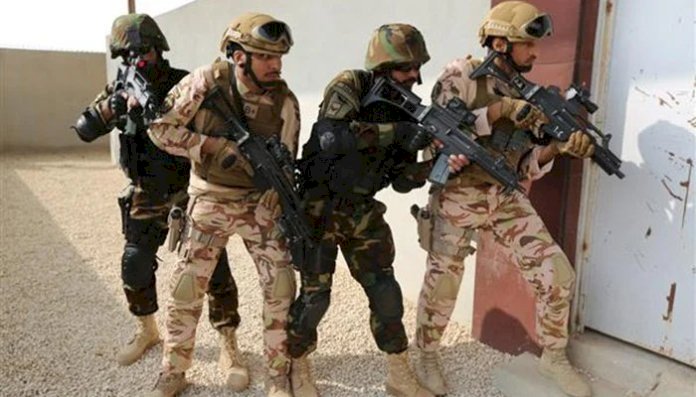 The ISPR media said in a statement last night that during an operation in Bajaur in the Khyber Pakhtunkhwa province, the Pakistan Army has killed two commanders of a RAW-sponsored terrorist network.

The Inter-Services Public Relations (ISPR) said, "An influential terrorist network has been offset as security forces carried out an intelligence based operation (IBO) in a hiding area near village Tangi, Bajaur District," the official added that two terrorist leaders were killed during the close encounter, named as Zubair and Aziz Ur Rehman alias Fida.

According to the Pakistan Army, both terrorists and their group were involved in terrorist activities in Bajaur (KPK) and Karachi. ISPR further stated, "They were involved in several terrorist incidents against LEAs, government officials and innocent civilians.”

He said that the network was performing terrorist activities in different areas of Pakistan and getting direct orders from their RAW-sponsored leadership from across the border."