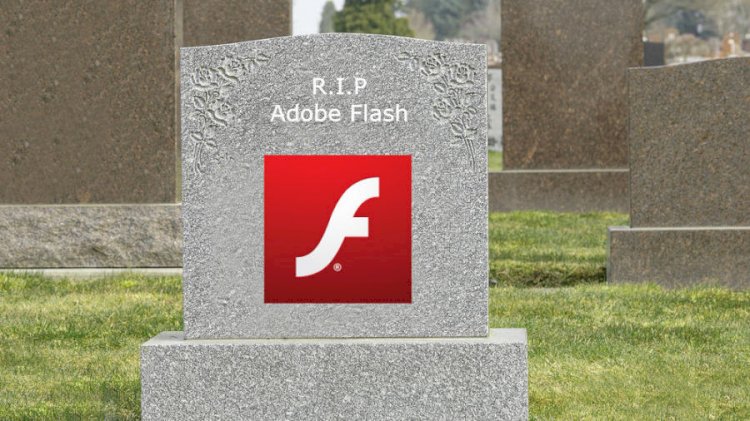 Once Adobe flash was considered as a universal technology for displaying rich media content in web browsers and mobile devices. Though, from January 2021 Adobe flash will no longer be supported.

Adobe Flash Player is a browser-based runtime for showing abundant media content on the Internet, has arrived at the other end of the road, with the company had scheduled the final release of the technology for all regions.

On December 8, the final release of Adobe Flash was made. Adobe will no longer support Flash Player after this month; Flash content will be prevented from running in Flash Player beginning on January 12, 2021.

However, the advisors of Adobe suggest to all users instantly uninstall Flash Player to protect their systems. In an announcement, Adobe thanked customers and developers who have used the technology and created content leveraging it throughout the last two decades. A general information page of end-of-life has been posted.

Adobe declared in July 2017 that it would suspend Flash Player at the end of this year. Flash technology succumbed to thoughts of it as exclusive technology in an era when standards-based technologies such as HTML5 began to collect momentum. Adobe subpoenaed WebGL and WebAssembly as now-viable choices.

Read More: How To Create A Watermark In Photoshop

Apple declined to provide support Flash on the iPhone and iPad mobile devices. Moreover, security issues are also made trouble for Flash, and significant browser vendors began moving away from the technology.

Projects Launched To Promote Tourism In Coastal Areas Of Balochistan