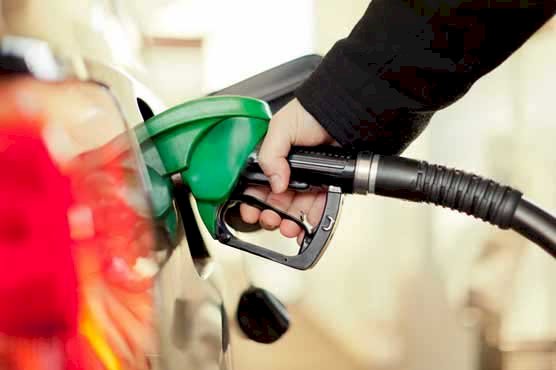 On Tuesday, finance division made a statement that till March 31 the prices of petrol will remain same, that is Rs 149.86 per litre. It is reported to have said:

“In line with decision of the Prime Minister in the last fortnightly review, the petroleum product prices to remain unchanged despite abnormal price increase in international market.”

The statement also said that government would look out for the loss of 30 billion for the fortnight, that is 16- 31 march.

The new rates will be:

The changes in the prices of the petrol affect people in Pakistan greatly, of course like the whole world, since Pakistan is still developing and the increase makes the masses suffer. Every time petroleum prices rise, the government of Pakistan provides explanations with many justifications, which obviously are facts: Pakistan imports petrol and oil because we have no petrol and oil wells of our own so we have to follow the way of international market-regardless of how difficult it may be to bear.

Despite these reasons increasing petrol prices rapidly is a kind of theft from the pockets of people of Pakistan and obviously decreasing them is beneficial for the people.Let’s see how it all falls together.

March 15 To Be Observed As The Day Of Combatting Islamophobia.

Gaddafi Stadium To Be Given A New Name

Collaborations Of Stakeholder For Betterment Of Karachi...