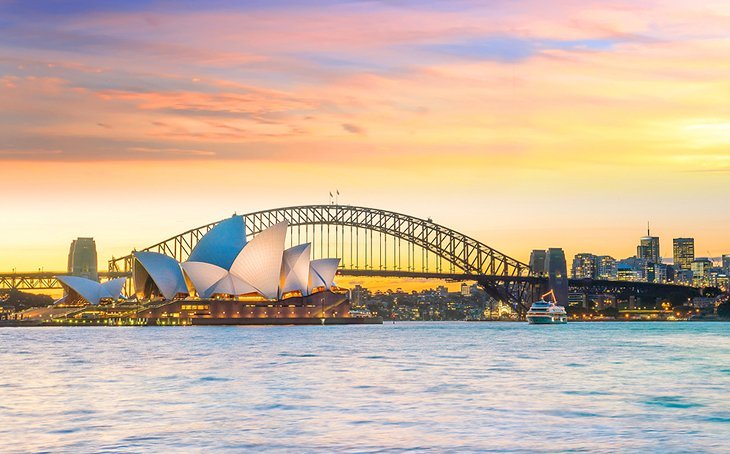 Australia has released dozens of refugees after holding them in custody for years under a policy that was designed to prevent people from searching for refuge in the country, advocates said Tuesday.

According to the Refugee Action Coalition and legal representatives, more than 60 refugees were freed since the last two days from hotels and detention centers in Brisbane, Sydney, and Darwin.

They were permitted temporary visas after spending almost eight years in Australian imprisonment on Pacific islands before being relocated to the country for medical treatment.

Canberra has used the means ‘by boat’ to sent anyone trying to arrive in Australia to Papua New Guinea’s Manus Island and Nauru. This strict approach is designed to avoid people-smuggling.

The release results after more than 60 refugees were freed in similar conditions in December and January.

Home Affairs Minister Peter Dutton informed local radio in January that releasing the refugees into the community was more economical than being kept in custody.

Noeline Balasanthiran Harendran of Sydney West Legal and Migration said the releases emanated after numerous refugees took court action against the Australian government challenging the legitimacy of their imprisonment.

"It’s because we’ve been able to verify beyond a reasonable doubt that they’re being kept in custody with no purpose and to hold people in custody you need to have a reason," she told AFP.

Ian Rintoul (Refugee Action Coalition), advised the government to free almost 75 other refugees still being kept in Australia. The case of more than 250 also remains suspended in Papua New Guinea and Nauru.

According to the Department of Home Affairs, government policy remained persistent that the refugees “will not settle permanently in Australia".

"Transient persons can avail third country migration options and are urged to confirm their medical treatment so that they can carry on their resettlement way to the either United States, Nauru or PNG, or return to their home country", a spokesperson stated.

However, Dutton has acknowledged that it would now be very difficult for the government to make that happen.