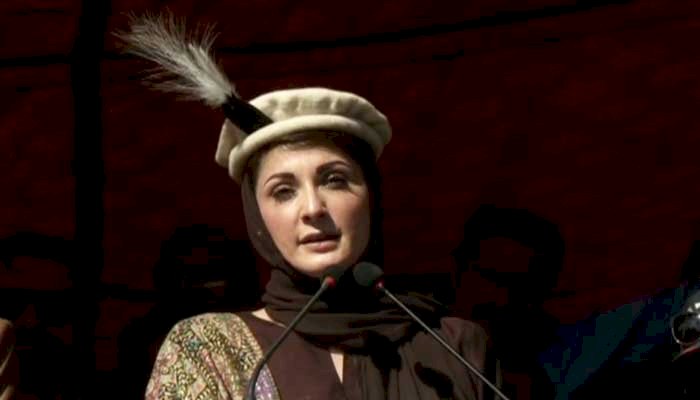 Details as per media reports stated that Maryam will lead and address public rallies and attend meetings with local PML-N leadership. The media wing of PML-N informed that the leaders are reaching Skardu today to address and participate in a public rally at Gahwari.

For the next seven days, Maryam is planned to address public congregations at different locations of Gilgit Baltistan including Skardu, Astor, Damboas, Gohkoch, and, Kochlas. November 6, 2020, will be the day of public mobilization as Maryam will lead the rally from Shigar to Skardu.

During the campaigning time, Maryam will also be briefed about the past performance of the PML-N government in Gilgit Baltistan. The briefing will specifically focus on the explanation and progress of development projects started and completed by the government.

Maryam twitted a picture of her on the plane this morning with the caption stating, “Onboard the plane to GB for PML-N election campaign Insha’Allah”.

Projects Launched To Promote Tourism In Coastal Areas Of...