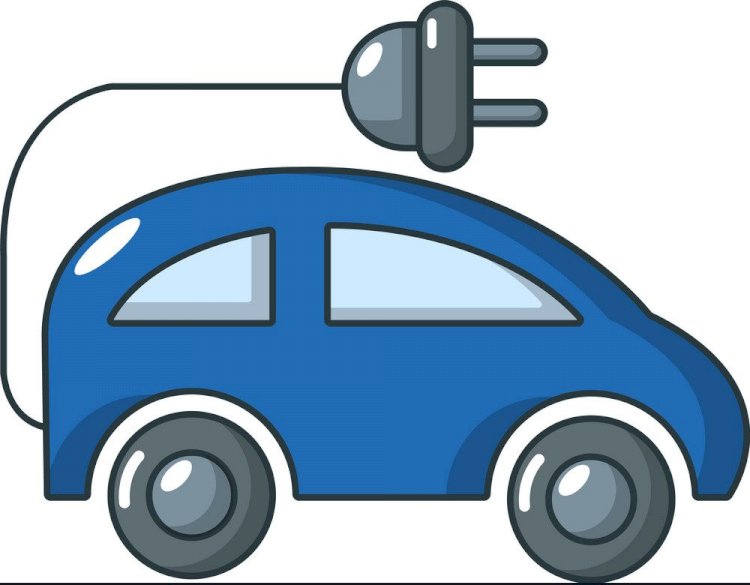 The federal cabinet has approved the Electric Vehicles (EV) policy expecting 30% of four-wheelers and three-wheelers to covert from petrol-driven to electricity-driven.

This policy may increase the price of vehicles which have increased to a great extent this year. This increase in the price resulted in a slowed down manufacturing process.

The local manufacturing car sector, however, was waiting for the approval of this policy for years. It has been reported by Prime Minister’s Adviser on Environment Amin Aslam that manufacturing companies are done with the major 90% of work. In a matter of months, the EV vehicles will be soon on road.

Read More: Electric Bikes In Punjab As a Cheap Alternative

It is expected that the introduced EV technology can bring a major positive change in Pakistan by cutting the import bill od Pakistan Oilfield Limited. More so, it is known as an environment-friendly technology because of which it can control the pollution of the country which already has exisiting environmental hazards.

If EV technology takes over public transport, the running cost will be much lower than being spent on diesel, petrol, and CNG.

Pakistan has already been lagging behind in EV technology from their neighboring countries India, which manufactured their first fleet in October and China has been using them for years. The success of this project can lead to new job opportunities.

There are still many hurdles to be analyzed such as costly batteries and development of EV technology charging stations.