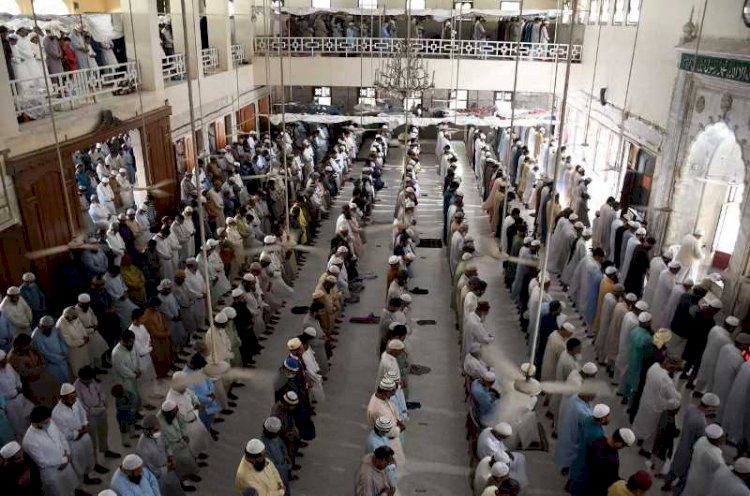 The National Command and Operation Centre has announced guidelines for people to follow when to mosques their prayers on Eidul Fitr as Pakistan celebrates Eid today on 13th May, 2021.

The SOPs said that prayers should be grounds and open spaces, and if people are offering prayers at mosques then be ventilated.

Mosques and Eidgahs will install thermal scanners at their entrances.

Those above the age , especially are ill, instructed their prayers at home and avoid coming to mosques.

People will pray six feet and discussions after prayers, shaking hands and hugging are prohibited.

. Everyone entering mosques wear a

How to create an engaging Blog?

Eid Traditions Across The Muslim World