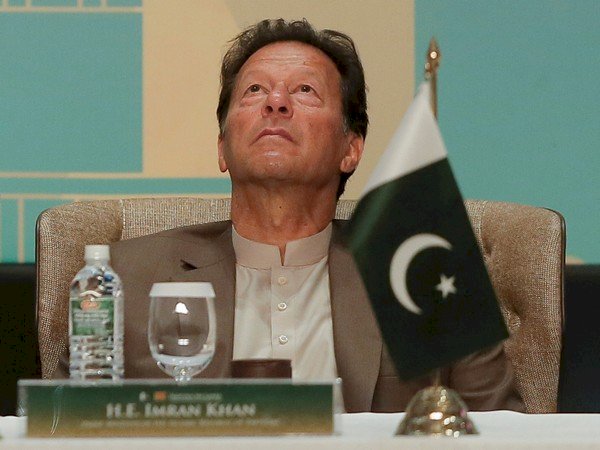 Nowadays, every news channel is displaying a headline regarding the no-confidence motion against the incumbent Prime Minister of Pakistan. This motion has created an air of tension for the premier as well as the supporters of Pakistan Tehreek-e-Insaf. The question arises will the opposition i.e., Pakistan Democratic Movement (PDM) and Pakistan People’s Party (PPP) be successful in their quest to remove the 22nd Prime Minister of Pakistan?

According to many journalists and analysts, the no-confidence motion is the last card of the opposition and it suggests that they are fairly confident about it. If by any chance the opposition fails, then the only option for them will be the 2023 general elections.