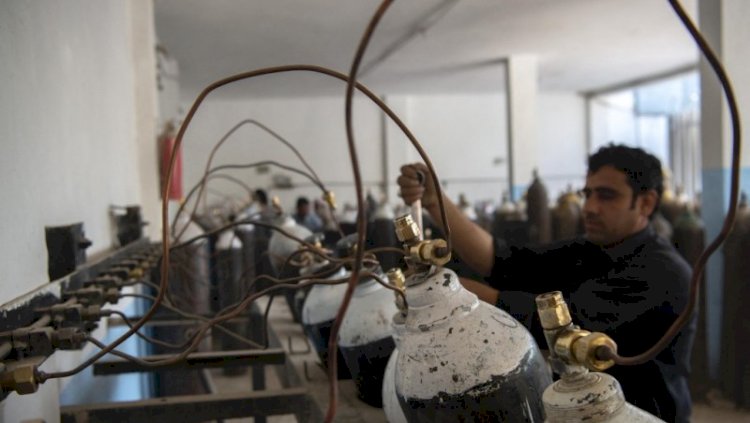 Pakistan is utilizing a minimum of 90% of the oxygen it is producing, Prime Minister Imran Khan’s special assistant on national health services stated Saturday.

“We are consuming 90% of the oxygen,” stated Dr. Faisal Sultan, PM Khan’s special assistant. “We have to take it extremely seriously.”

At present, Pakistan is facing the third wave of the coronavirus, which is as per officials, more dangerous than the previous ones.

PM Khan’s special assistant alert that the government may have to take severe measures in major cities of Pakistan cities if the people don’t observe the coronavirus SOPs.

“We have to stop the number of cases,” Dr. Sultan stated. “If the people of Pakistan won’t take the SOPs seriously, the government may impose severe restrictions”.

According to him, there is a minimum of 15 cities where severe restrictions need to be imposed.