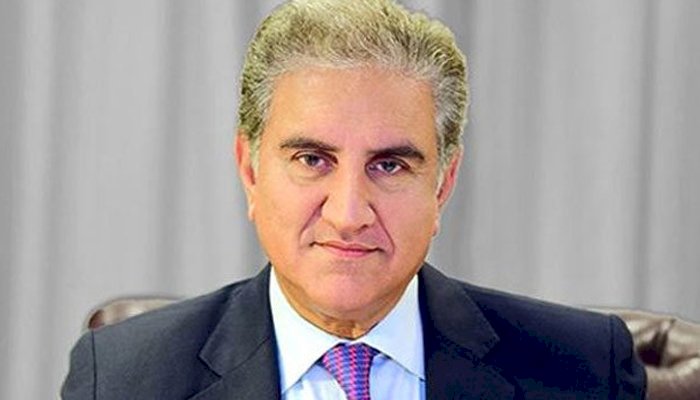 The foreign minister mentioned this during his trip to Sri Lanka. He had earlier announced his arrival at Colombo on Twitter.

Qureshi also talked about defense and security collaboration between the two countries, saying that an end to the terrorism threat is equally significant to both Pakistan and Sri Lanka.

Pakistan has offered Sri Lanka a credit score line of $15 million in this matter, he said.

The Sri Lankan foreign minister had said that Prime Minister Imran Khan's visit will help in strengthening bilateral ties and cooperation between the two.

Qureshi said Pakistan is working shoulder to shoulder with Sri Lanka as a partner for the development of human resources, security cooperation, fighting terrorism, growth, and prosperity.

Pakistan has changed its geopolitical priorities into geo-economic priorities, and both exchanged views on improvement of bilateral trade and investment, FM added.

Honda Atlas Pakistan Under Fire For A Free Replacement Offer