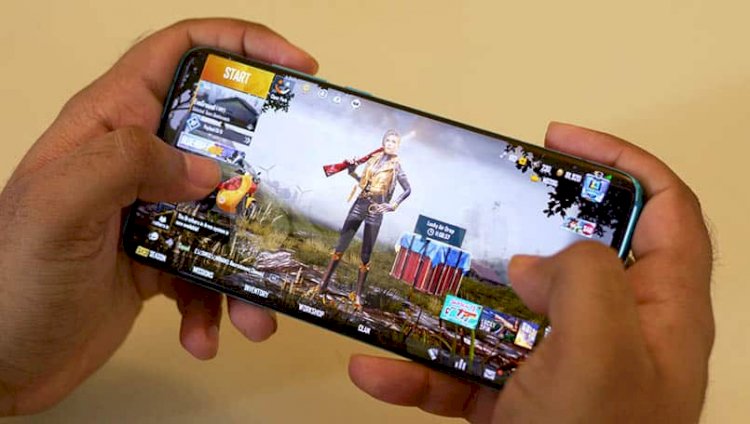 Chinese tech giant Tencent said on Thursday its cellphone action game PUBG Mobile has surpassed 1 billion accumulated downloads outside China, making it one of the most successful games worldwide.
PUBG Mobile, the mobile version of Playerunknown's Battlegrounds, in which a group of players fight one another until only a single combatant is left alive, has been hugely popular since the so-called battle royale style game was launched three years ago.
The latest download figures would put it behind only Kiloo Games’ Subway Surfers and King Digital Entertainment’s Candy Crush Saga, both casual titles that are relatively easy to play and appeal to a broad audience, according to data analytics firm Sensor Tower.

Also Read: Money Heist Season 5 is not coming to Netflix in April 2021

Tencent, the world’s biggest video games company by revenue, has another battle royale title in China called Peacekeeper Elite.
The announcement came as Tencent reported its online games revenue rose 29% in the fourth quarter, driven by a surge in paying users for video games in China and international markets.
Its two-hit games, Honor of Kings and PUBG Mobile, continued to top the rankings in China and internationally, respectively, in the same quarter, a report by Tencent.