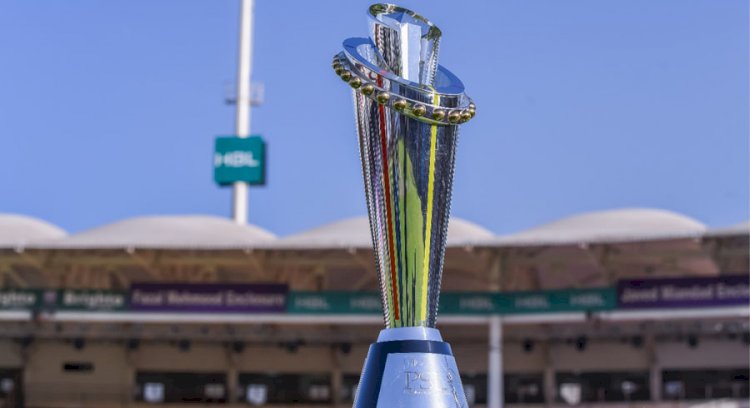 The Pakistan Cricket Board (PCB) has decided to host the remaining matches of the Pakistan Super League (PSL) 2021 in Karachi later this year in the month of June.

According to the PCB’s press release, all franchises unitedly agreed with the board over this decision of organising the matches in June.

PCB and the franchises, the PSL Governing Council, are planning to reschedule the remaining 20 matches of Pakistan Super League 6th Edition in June 2021 in Karachi, as per statement. This was cooperatively agreed by the six franchise owners and the PCB in a virtual meeting conducted on Thursday afternoon. The decision was taken after considering all factors relating to event organisation.

Previously, there were reports that five of the six franchises wished to relocate the remaining matches of the PSL to Lahore.

There were also reports that franchises were desirous of concluding the competition before the national team’s recommended tour of South Africa and Zimbabwe.

The sixth edition of Pakistan’s premier T20 competition was delayed indefinitely on Thursday as the seven players and staff members were tested positive for coronavirus.

Out of 34 matches scheduled, only 14 have been possible in the competition which commenced on February 20.

Virat Kohli to give up T20I captaincy after the World Cup...