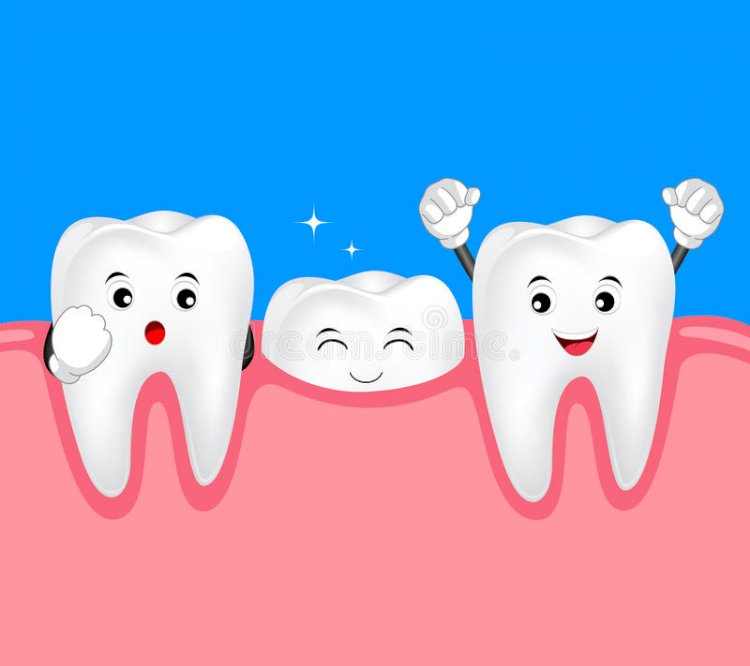 An incredibly impressive accomplishment, scientists have developed a new genetic treatment that can regenerate lost teeth.

The tooth fairy is a welcome guest for any child who has lost a tooth. Not only will the fairy leave a small gift under the pillow, but the child can be assured of a new tooth in a few months. The same cannot be said of adults who have lost their teeth.
According to the details, scientists from Kyoto University and the University of Fukui, Japan have developed a new treatment that can possibly stimulate tooth growth.
The findings of the study, which has now been published in the Science Advance journal, show how an antibody for uterine sensitization associated gene-1 (USAG-1) can lead to tooth growth.
The treatment has already been tried on mice and ferrets, and their missing teeth were seen to regrow fully. The antibody treatment targets the sole gene and stimulates tooth growth.

“Our results demonstrate that USAG-1 controls the number of teeth by inhibiting the development of potential tooth germs in wild-type or mutant mice missing teeth,” the study noted.
They were able to run successful trials in mice and then branched out to ferrets, an animal with similar dental patterns to humans. Their next plan is to test antibodies on other animals like pigs and dogs.
The study is the first to show the benefits of monoclonal antibodies on tooth regeneration and provides a new therapeutic framework for a clinical problem that can currently only be resolved with implants and other artificial measures.