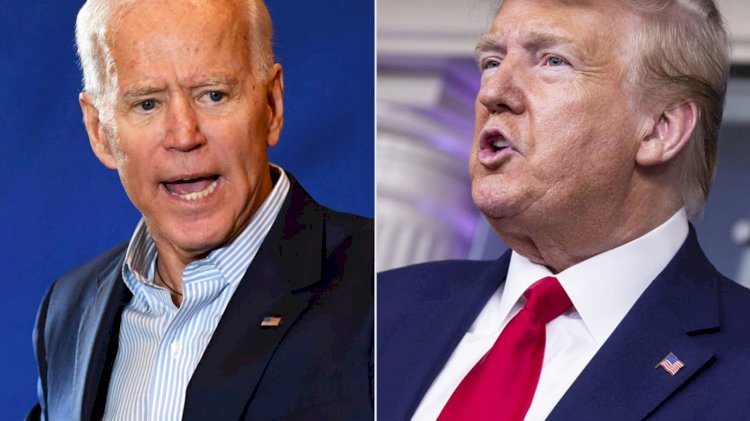 The pouring US election results have all eyes as it can be a decider to where the world goes. As the voting ends. It is evident that this election experienced a huge turnout despite the pandemic. Joe Biden has already broken the record of attaining the highest votes by any president or presidential candidate in history.

The closeness in results has turned it into a nail bitter. Both the candidates are neck to neck. In the US the candidate reaching 270 electoral votes first wins the white house.

According to the recent news, Joe Biden after winning the battlegrounds Michigan and Wisconsin has claimed 264 electoral votes nearing the threshold of the win, narrowing the chance for Donald Trump who stands at 213 electoral votes.

Trump is already signalling to question the outcome of the election in many states as his campaign has already filed lawsuits in Michigan and Pennsylvania. They have also requested a recount in Wisconsin.

With all this and much more going on in the US election scenario it is yet too early to say who will claim a hold at the White House. No one can even say when will the people of the US and the world, know the final result. Some important and crucial battlegrounds such as North Carolina, Pennsylvania, Georgia, and Nevada are still open. They all weigh heavily as far as electoral votes are a concern.

Read More: US Election Day: Who Is Leading The Polls?

Currently, the whole world waits for the result and Joe and Trump's supporters wish for their favourite to gain the US president's office. The results can go anywhere as the number of votes is not deciding the winner but the electoral votes and win from any of 12 wings state can impact hugely on electoral votes. For example, Pennsylvania alone gives 20 electoral votes and the results for it are still pending.

How To Use Disappearing Message Option In WhatsApp?

Norway Bans Foreigner From Entering The Country Over Coronavirus...