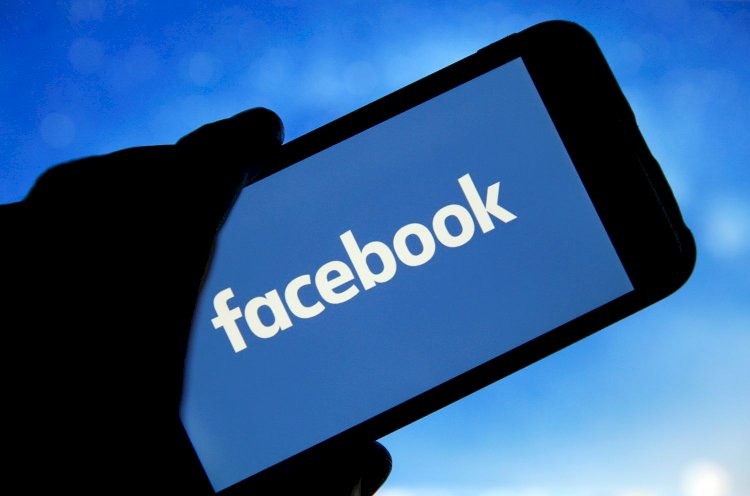 Facebook made an announcement yesterday regarding the ads which contained misleading information regarding HIV prevention. These ads have been removed on the basis of this wrong information about the drugs PrEP and were designed to prevent HIV and kidney damage. These ads were placed by personal-injury attorneys.
Facebook first declined the removal of the ads on the request of LGBT+ advocacy groups who unveiled through research that misinformation was being circulated about the drugs. However, the ads were taken down this weekend.
Regarding the drug brand, the spokesperson Devon Kearns said, ” After a review, our independent fact-checking partners have determined some of these ads in question mislead people about the effects of Truvada.”
She further added, ” As a result, we have rejected the ads and they can no longer run on Facebook.”
These ads were actually disturbing the image of LGBT preventing them from taking drugs. This triggered the LGBT, HIV prevention organizations to write a letter to the founder of Facebook Mark Zuckerburg.
This campaign was backed by a number of people including Senator Elizabeth Warren. Facebook money-making tactics have been morally questioned because of their advertising policies previously.