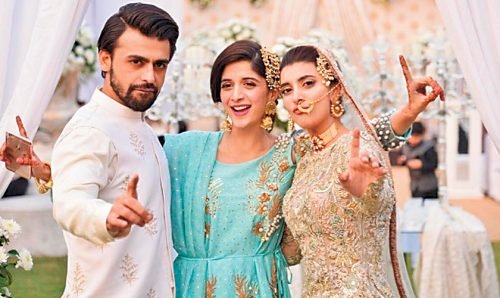 The two most iconic celebrities of Pakistan, Farhan Saeed is an actor and a singer while Urwa Hocane is an actress and model. They got married on 16th December 2016, the couple has reportedly decided to end their marriage.

The exact reason is not disclosed by both of them yet. Hence, according to some sources, the reasons behind their divorce are continuous tension, stress and unresolvable differences between the two.

Though, no official statement had seen by the couple to clarify the situation on their decision of divorce.