Is Ms. Marvel an inspiration for Pakistani Women? 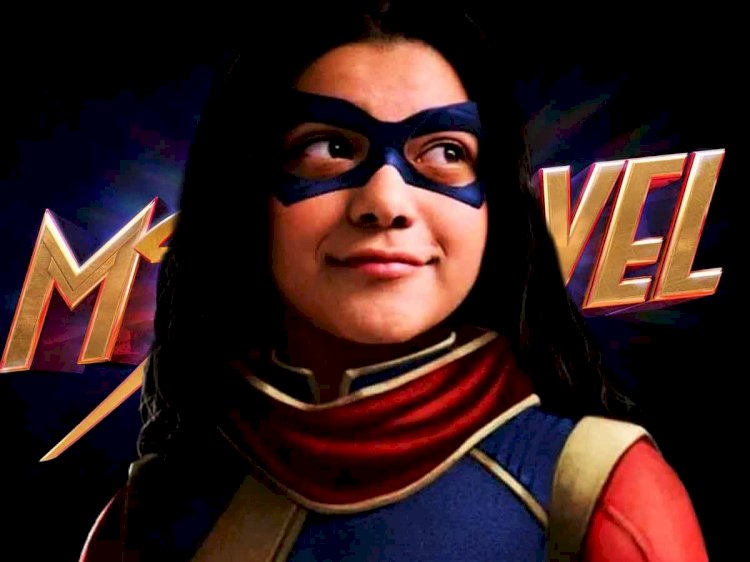 The new marvel tv show has become the talk of the town as it stars a Pakistani American Teenager, Iman Vellani, as Kamala Khan. It has become popular as it shows a Muslim superhero living a regular life in New Jersey. The 16-years old teenager finds her superpowers by wearing bangles passed down to her by her grandmother.

Many reviews state that it beaks various stereotypes developed for an average Pakistani girl. Generally, Pakistanis are portrayed negatively on screen, but this show shatters every stereotype. In multiple tv shows, Pakistani women are shown as weak and are always a victim or, in other words, damsels in distress.

Read More: Top 10 Features That Will Soon Be Added to WhatsApp

Ms. Marvel portrays a woman's power, strength, and courage to face the hardships in their life. The apt portrayal of a Pakistani religious household has won the hearts of millions of people around the globe.

On Twitter, a Pakistani influencer wrote, "It's the most positive representation of Pakistanis and Muslims out there right now."

It covers the history of the subcontinent fascinatingly and enticingly, grips the viewers' attention, and hooks them to their screens. The show presents an optimistic image of Pakistan, showing how rapidly tv shows are moving towards inclusivity and diversity.