Man receives the heart from genetically modified pig, another milestone in medical science 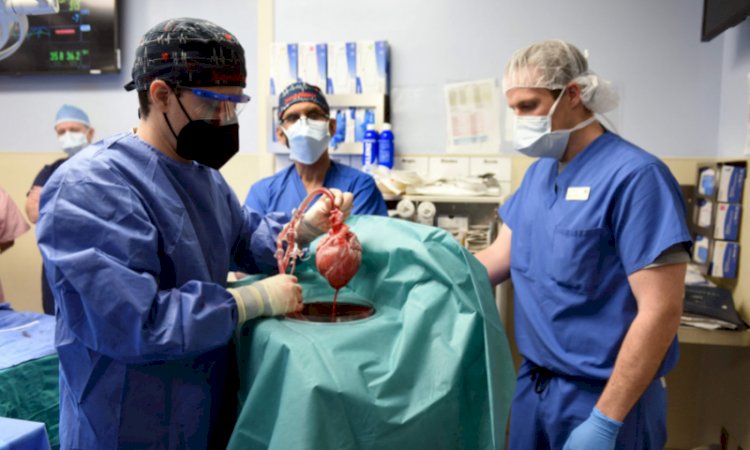 From making test-tube babies to a successful heart transplant, medical science has brought new hope and prospects for disease treatment.

In Maryland, 57 years old David Bennet have successfully survived the heart transplant from a genetically altered pig, giving hope to millions out there in need of organ transplant.

“I had an opportunity to communicate with the team last night at Maryland. And you know the patient is off the ventilator, he’s still being maintained. His circulation is being partially maintained by an ECMO machine. But the plan is to gradually wean that off so that the pig heart will completely take over the work.”

When asked about public query about ‘what the genetically modified pig is?’ he responded,

“This particular pig has had 10 different modifications in its genome to make it more acceptable to the human’s immune system but also for different pathways within the body such as clotting and complement pathway. This would allow the immune system to function normally.”

About the future hopes and the idea of applying transplants for other patients, Dr. Mongtomery said that his family has genetic disorders related to the heart and it has cost them a lot. Hopefully, others with similar conditions would have the option to survive.

Pakistan Records This year's Highest One Day Rise In COVID19...

Are You Suffering From Overthinking?