Govt Stands with the Victims of Karachi Plane Crash and Decides to Compensate Families! 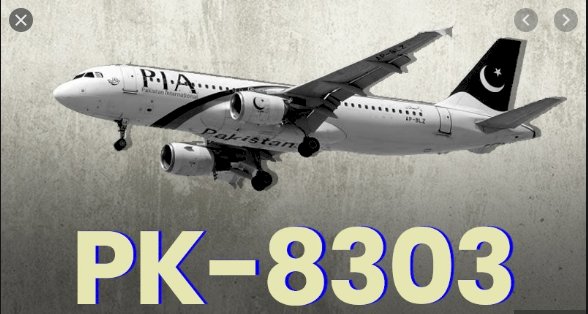 The federal minister of aviation Mr. Ghulam Sarwar informs that the government will provide Rs. 1 million grant as a compensation for the families of those who lost their lives in the tragic plane crash. Also, Prime Moister Imran Khan has ordered an immediate inquiry of the plane crash informed the aviation minister today.

An inquiry board comprising of Pakistan Air Force (PAF) officials is formed who will do an independent inquiry into the Plane crash. Also, Airbus officials, comprising French and German experts, will also do a separate inquiry.

Aviation Minister speaking to the media in Karachi said families of those who were killed would receive Rs1 million each while the two injured would be given Rs500,000 each.

He further said that the government will bear all the expenses for the repair and restoration of the damaged houses.

Furthermore, identifying the dead bodies and handing over the bodies to the families is government’s first policy. However, DG ISPR Major General Babar Iftikhar said that 97 bosies have been recovered until now.

More so, he informs that 25 houses that were damaged in the plane crash have been cleared and the affectees have been shifted to another location, Pakistan army’s spokesperson said.

The post Govt Stands with the Victims of Karachi Plane Crash and Decides to Compensate Families! appeared first on Nation Bytes.