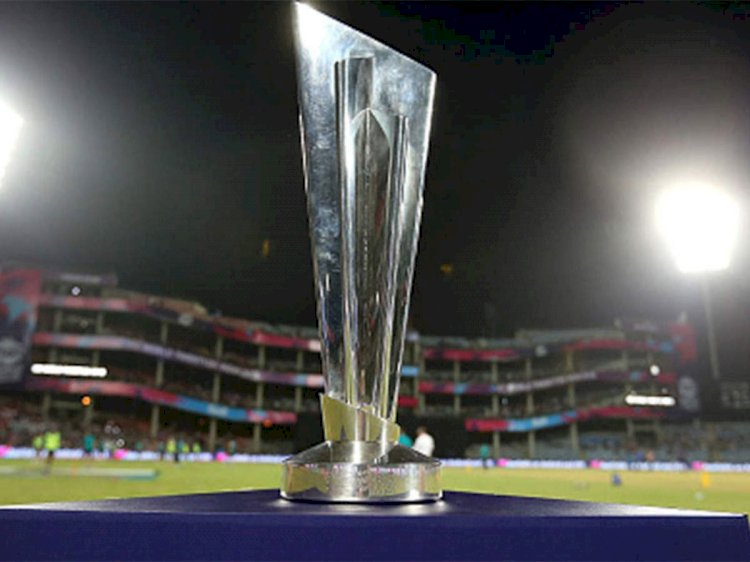 The game’s governing body made the announcement public via a press release where it mentioned that the World Cup will be held across four venues including the Sharjah Stadium, the Dubai International Stadium, the Sheikh Zayed Stadium in Abu Dhabi, and the Oman Cricket Academy Ground.

The tournament (starting from 17th October 2021) was originally scheduled to be held in India, but the BCCI (Board of Control for Cricket in India) will still be the host of the event.

The eight qualifying teams of the first round of the tournament will now play in both Oman and UAE. Four from these teams will then move to the Super 12s round where they will be part of the eight automatic qualifiers.

“It is our priority to bring the ICC Men’s T20 World Cup 2021 safely, in full swing in its current window,” stated ICC acting CEO Geoff Allardice. “While we are extremely disappointed for not hosting the event in India, by this decision, we are certain that we need to hold the event in a country which is proven international host of multi-team events in a bio-secure environment.

“We will work in close interaction with the BCCI, the Emirates Cricket Board, and Oman Cricket for ensuring fans enjoyment of a wonderful celebration of cricket.”

China Declared As 'Malaria-free' By WHO After 70 Years Fight