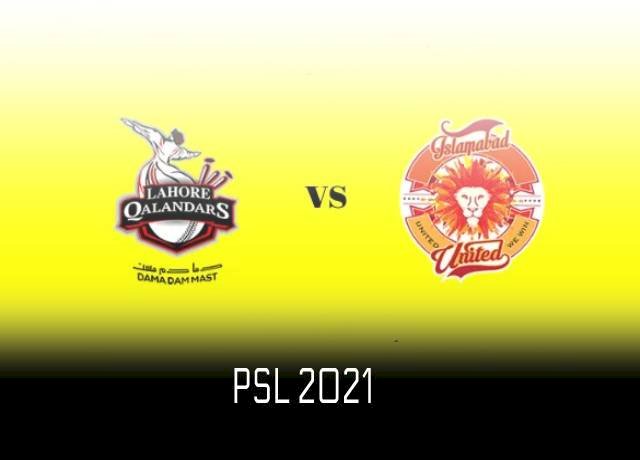 The Pakistan Super League (PSL 2021) sixth edition will resume today at Abu Dhabi’s Sheikh Zayed Stadium. The opening match will be played between Islamabad United and Lahore Qalandars at 9 pm.

Both teams, tied on six points after playing four matches, and it will be exciting in watching how they handle Abu Dhabi’s heat and dew.

Islamabad United assistant coach Saeed Ajmal is confident about his team to give a tough time to Lahore Qalandars.

“Yes, our team has been trying hard for the last five to six days and it seems that it will give tough time to Qalandars,” Ajmal said.

“After five day and night training sessions, our players are perfectly fit. Hasan Ali with a positive mood is bowling well. Faheem Ashraf is also doing good in both batting and bowling. Colin Munro is batting well also. Overall, the team is prepared,” stated Ajmal, a former Pakistan off-spinner.