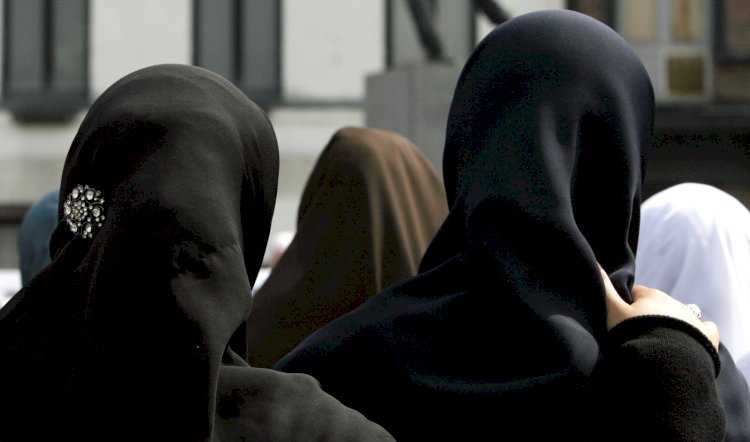 The footage of the camera shows a man approaching three women wearing headscarves as they were chatting.

The 43 years old went to attack the woman who was 38 weeks pregnant (as identified by the police) without any hesitation.

After a series of vicious punches, the man lunged the pregnant woman to the ground kicking her frantically. More than three bystanders had to wrestle him to protect the woman.

The suspect was charged with “assault occasioning actual bodily harm and affray” and denied bail.

The police did not answer any questions regarding the attacker but suspected that additional charges can be laid against.

The Australian Federation of Islamic Councils (AFIC) revealed that the attacker was making anti-Islamic comments viciously at the woman and her friends wearing headscarves. Further, they called it an Islamophobic attack and called out for a fair decision.