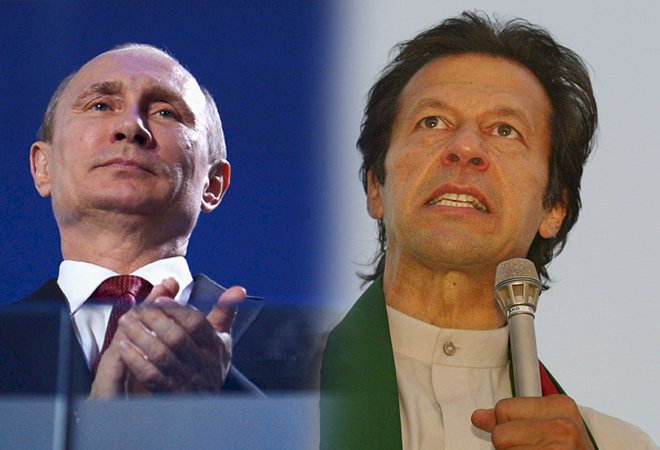 Islamabad directed Pakistan’s ambassador to Russia to sign a deal to resolve the decades old trade dispute of $117 million with Moscow. Pakistan will return $93 million within 90 days of signing of agreement, rest $23.8 millions of exporter’s claim will be settled as per the terms of agreements reached on October 6, 2016 and December 27, 2017. .

The settlement of the Pakistan-Russia dispute will enhance the relationship between both the countries and it would effect economy positively. More so, it is expected that Russia will make an investment of $8 Million in different sectors which includes Pakistan Energy Sector and Pakistan Steel Mills.

In the past, two countries used to have smooth relation. In 1980, era of Soviet union, Russia used to buy textile products and other material from Pakistan, for ensuring a smooth trade USSR opened account in National Bank of Pakistan, where funds used to transfer by economic affairs division through SBP against every deal being made at that time.