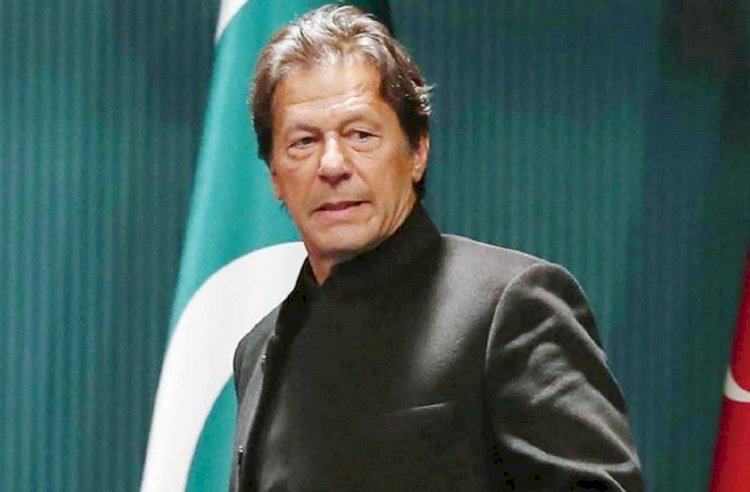 Imran Khan, Prime Minister, announced that there has been increasing of 31 percent remittances recorded in the first two months.

The Prime Monster told that overseas Pakistanis sent $2.095 billion in remittances during the month of August this year which is 24.4 percent higher than the corresponding period last year. He added the country received a record $2.768 billion dollars in the form of remittances in the month of July this year.

“For the first two months of this fiscal year, our remittances are up 31% over the same period last year. Alhamdulillah,” he said.

Overseas Pakistanis sent $2,095 million in remittances in Aug 2020 -- 24.4% higher than Aug. last year -- in addition to the record $2,768 million in July 2020. For the first two months of this fiscal year our remittances are up 31% over the same period last year. Alhamdulillah