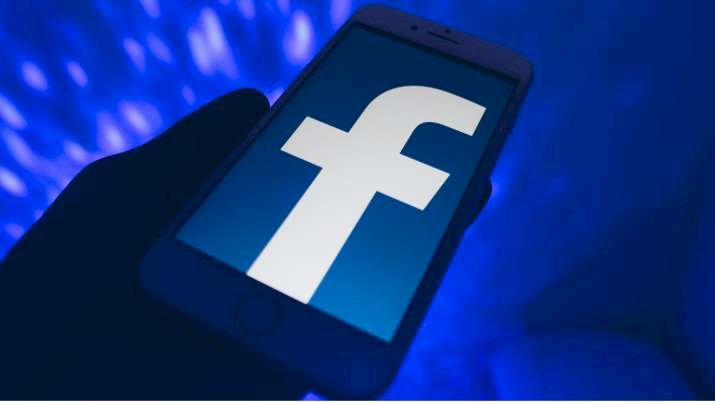 The social media giant ‘Facebook’ started rolling out its service for people looking for audio-based connections in a direct challenge to the new social platform ‘Clubhouse’.

The “live audio rooms” will facilitate the users of Facebook not only in listening but also participation in, conversations led by influencers and public figures or the creation of a fundraiser on the platform.

The new audio features allow the users to discover, listen in on and join live conversations with celebrities, experts and others regarding topics of the user’s interest,” stated in a blog post by Fidji Simo, head of the Facebook app.

“Star can invite any followers, friends, verified celebrities, or any listeners in the room as a speaker. The spokesman can be invited in advance or during the conversation and the limit of speakers is 50, whereas there’s no limit to the number of listeners.”

The launch came after a wave of interest in audio-based social networks as well as growth in Clubhouse, which has attracted about 10 million users since launching last year.

According to Facebook, it would begin offering podcasts in the US that are directly available in the Facebook app and contains offerings from internet influencer Jac Vanek and culture critic Joe Budden, among others.

Outdoor Restriction Of Wearing Facemask Lifting In Italy From June 28