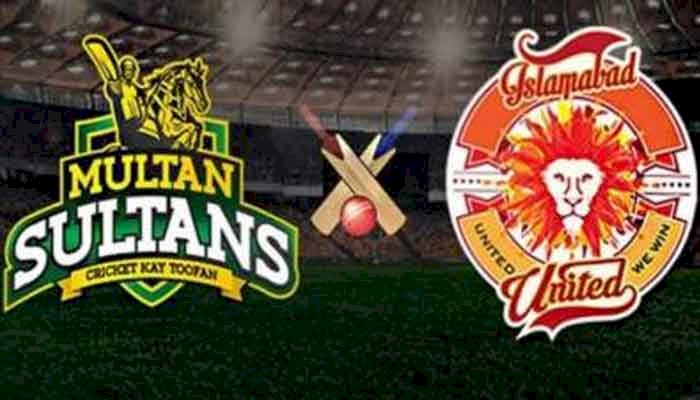 The winners of this game will become part of the June 24 final.

The losers will have a match with the winners of eliminator 1, scheduled to be held today at 11 pm PST between Karachi Kings and former winners Peshawar Zalmi.

Table-toppers United have been in a sizzling form since 9 June after losing their first PSL match against the Qalandars in a last-over thriller.

The Shadab Khan-led side has won five matches previously to finish with an amazing eight wins in 10 league-stage matches and had won three from their first four matches in Karachi.

The foreign opening pair of Colin Munro and Usman Khawaja has dazzled for Islamabad United in the Abu Dhabi leg.

Usman, the Australian international batsman, was the only player who made a century in the Abu Dhabi leg last week, leading his side to victory in a high-scoring, record-breaking thriller against Peshawar Zalmi.

Outdoor Restriction Of Wearing Facemask Lifting In Italy From June 28