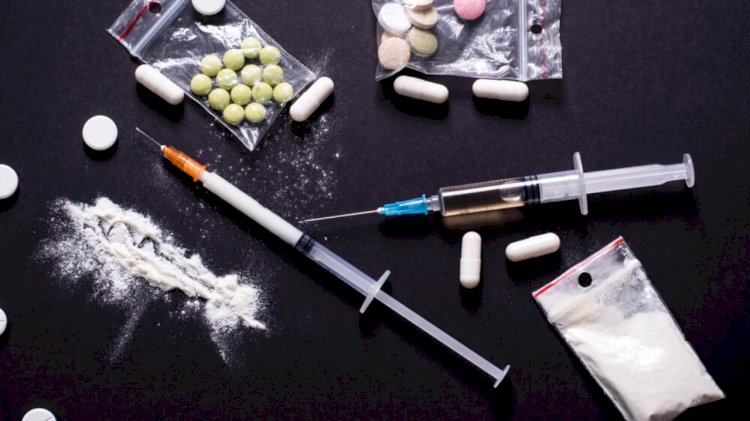 The Federal Minister Muhammad Azam Khan Swati said that it is our firm commitment to completely eradicate the menace of narcotics and drugs from society and save the lives of our people.

It was decided that the Ministry of Narcotics Control and heads of law enforcement agencies will make a comprehensive mechanism to control and eradicate smuggling, selling and usage of narcotics in Sindh especially Karachi.

In the meeting, it was also emphasized that a comprehensive mechanism among the Federal and Provincial law enforcement agencies should be devised for information sharing and coordination to prevent smuggling and illegal business of narcotics in the country.

The heads of law enforcement agencies were directed to expedite operations against narcotics and drug smugglers and sellers.

The Law Enforcement Agencies were also directed to take strict action against those who are involved in the smuggling of narcotics, its business and spreading of narcotics in the society

Federal Minister for Narcotics Control stressed to enhance the capacity and provision of modern equipment to law enforcement agencies.

The Federal Minister for Narcotics Control said that provincial police should take strict action against the narcotics and drug dealers in their respective provinces.