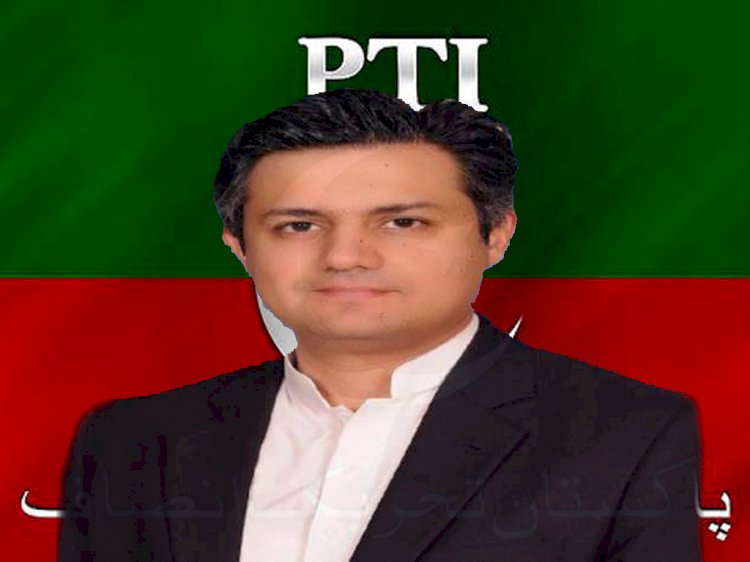 ISLAMABAD, Aug 24 (APP): Minister for Industries and Production Hammad Azhar Monday said prices of sugar and wheat would come down soon after the landing of imported wheat and sugar in the country.

Addressing a press briefing along with Minister for Information and Broadcasting Shibli Faraz here, he said after the landing of imported wheat and sugar in the country, the hoarders who were holding huge stocks of the commodities would also start releasing the stock in the open market that would help further reduction in the prices of sugar and wheat.

He said the prices of sugar were already on a downward trend after the reports of sugar being imported. The minister said the Pakistan Tehreek-e-Insaf (PTI) government had worked hard to put the country's economy on the right track.

He said the two ruling families had looted the state money during their previous two tenures which put the economy on the verge of default like situation.  He said the Pakistan Muslim League-Nawaz (PML-N) government had committed criminal acts by dragging the country's economy to a situation from where the recovery was nearly impossible but it was the PTI government who under the leadership of Prime Minister Imran Khan put the economy on the path of development.

He said the current account deficit of Pakistan was reduced from a huge $2 billion per month to a surplus of over $400 million in July 2020.  He said the PTI government was setting right all the wrong policies of the previous government. "We also re-negotiated the terms and conditions with the independent power producers for the betterment of the power sector.

He said during the previous regime, over 200 spinning mills were closed but now all the spinning mills were running at full capacity.   During COVID-19, he said a minimum dent was done to Pakistan's economy due to the prudent policies of the government.

He said, "We know that there is a reaction of every action but we are prepared for any reaction of the carters in the country."   He said the sale of Utility Stores had increased by seven times and during the current fiscal year, it would come out of operational losses.

Sindh to Register Madrasahs as Schools through Education Department.