Sindh to Register Madrasahs as Schools through Education Department. 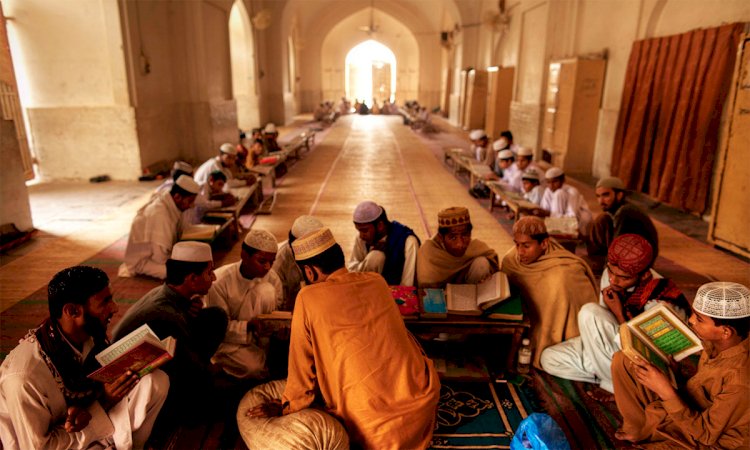 On Monday, in a meeting of the apex committee of the Sindh government, it is decided that all madrasahs across the province will be registered as educational institutions reported a spokesperson for Sindh Chief Minister Murad Ali Shah. The decision is taken in light of the National Action Plan and other related issues.

Furthermore, as reported by former Pakistan Madrasah Education Board chairman Dr. Aamir Tuaseen, almost all madrasahs in Sindh are registered under Section 21 of the Societies Registration Act 1860, but hundreds of unregistered seminaries are also operating across the province.

“Deeni Madaris Act” was drafted by the Sindh counter-terrorism department in 2016 which was the first-ever proposed law on the registration of madrasahs in Pakistan.

As per the draft, a formal mechanism for registering, regulating, and facilitating religious seminaries in the province was created. The madrasah regulation bill is one of the main components of the National Action Plan. However, Sindh is the first province to initiate the madrasah registration process.

Schools In Sindh To Reopen From Tomorrow Neglecting SOPs