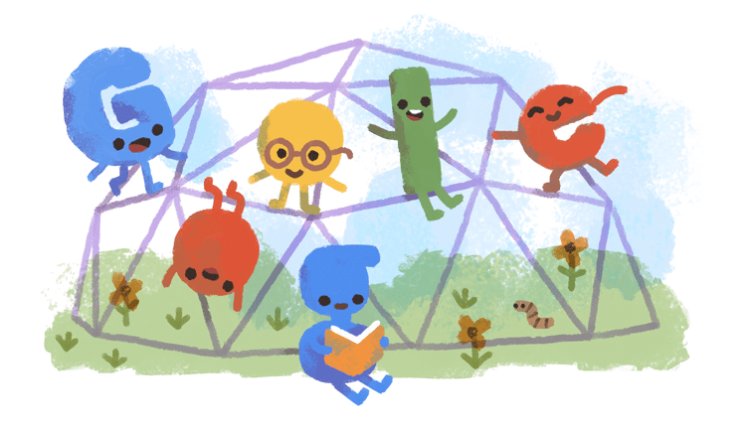 Google Celebrates the 65 years of celebrating Children’s day with a colorful doodled image. This image features the alphabet of Google impersonating to be children playing and reading books. This image targets to highlight a few basic rights every child deserves.

The Children’s day was established in 1954 to create awareness and highlight the problems children face around the world.

Pakistan is also celebrating the day. According to a report by Dawn, 20 popular buildings in major cities will be lighted on this special occasion.

Google doodle proves that the matter of children is being taken seriously since the digital representation of an issue is constructive as recorded.