Launch of bullet Train by Government from Azad Kashmir to Islamabad 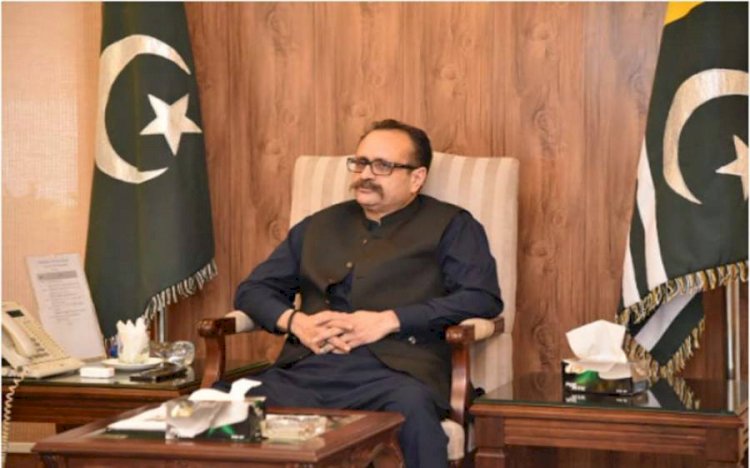 To tackle the issue of public transport in Azad Kashmir, the government has announced a significant project that incorporates the launch of a bullet train that will carry passengers from Azad Kashmir to Islamabad.

This was announced in the legislative assembly of AJK by Prime Minister Sardar Tanveer Ilyas Khan on 30th June 2022. Apart from this, several development projects were also reported by the premier. As per the details of the project, the bullet train will operate from Muzaffarabad and Islamabad. The cost and completion of the project remain unknown as no details were shared regarding it.

The Prime Minister also announced the announcement of the establishment of an airport. The lack of an airport leads to multiple issues. According to Khan, a private airline will soon be launched in Azad Jammu and Kashmir.

Moreover, an emphasis on Special Economic Zone for women was made that will focus on women-run businesses.

Healthcare was an essential subject in the legislation as 500 new beds will be installed in hospitals in Mirpur. Furthermore, IT was also the subject of this conversation as it is an emerging sector and will continue to expand in AJK.

A promise not to increase the electricity until the following year prices was also made.