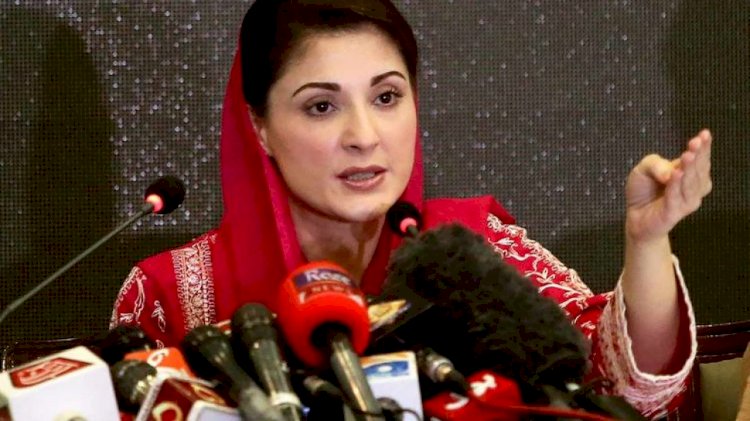 Both of them pleaded in front of the court to exempt them from the court appearance. The applications were submitted on behalf of Nawaz and Maryam.

A four-week exemption was granted to former prime minister whereas his daughter Maryam was granted an exemption until the references are filed in the case.

Nawaz Sharif went to London on November 19 with his brother Shahbaz Sharif for his medical treatment. Though there were very few chances of Nawaz Sharif getting permission to fly, still he was allowed to leave on a humanitarian basis despite the fact that he is a suspect in the Chaudhry Sugar Mills Case.

Government of Pakistan Developing an Alternative of Whats-app for Govt Officials.