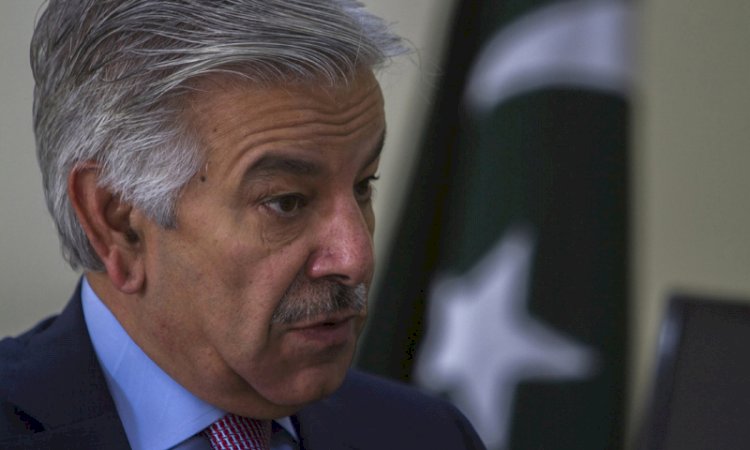 In the latest development in investigation of assets beyond means case on Khawaja Asif, it was found that he has transferred Rs120 Million to Kashmala Tariq’s account via a frontman.

The money is reported to be transferred through online payment to former parliamentarian’s account.

Khawaja Asif is currently in the NAB custody for a 14 day physical remand in the case of asset beyond means.

It is also been unearthed that Kashmala Tariq transferred a large sum of money to Punjab Enterprises bank account which is in the name of Javed Waraich. Javed Waraid is the same man who is allegedly Khawaja Asif’s frontman.

Khawaja Asif was arrested on Dec 29th by NAB and is currently in the NAB custody for a 14 day physical remand in the case of asset beyond means.

Khloe Kardashian “Is Open To Marriage” To Tristan Despite His Cheating