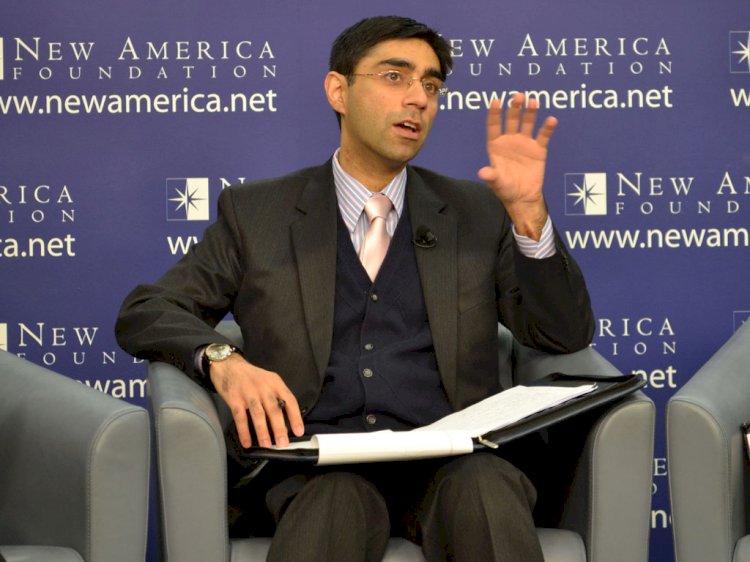 During the meeting, the SAPM announced the launching of an innovative portal to connect think tanks/academia with policymakers. The SAPM said that the portal would help integrate think tanks across the country and enable them to contribute constructively towards government decisions/policy-making process. Dr. Moeed Yousaf said, "this will bridge the gap between the academia and the government, which was not done in the past, and will help the government make better policies". The portal is the first of its kind anywhere in the region and speaks to the government's commitment towards inclusive policymaking.

The SAPM was responding to the thorough exchange of views on the important role of various think tanks in the country in conducting research on the challenges and opportunities facing Pakistan. The participants noted that there existed over 100 think tanks, but not enough has been done to channelize their input. The SAPM confirmed the National Security Division's desire to set this right.

Explaining the PM's vision, Dr. Moeed Yusuf said that the PM had a pro-people and pro-poor outlook towards national security, Dr. Yusuf said that the concept of national security has evolved over time from its traditional connotation of border security to also encompass concepts such as human security, the welfare of the common citizen, economic security and environmental security. He said the Government had adopted a multifaceted approach to cater to all the facets of the national security. While the Western view has always unfairly cast Pakistan in a negative light, the reality is that all stakeholders are working together day and night to achieve true security for each and every common citizen. That is the target set by the Prime Minister.

The National Security Division is currently spearheading a number of key strategic initiatives under the PM's guidance, including finalizing a comprehensive national security policy document and document, formulating the Economic Diplomacy strategy, and playing a critical role in promoting Pakistan's Kashmir policy in collaboration with all stakeholders.