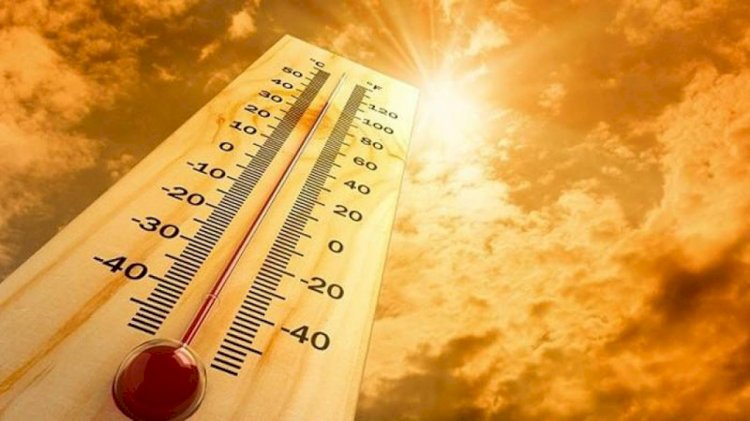 Meteorological Department (PMD) has revealed that the temperature in Karachi is going to reach 40-degree on Thursday(today).

The heat wave-like weather is going to remain in the city till May 8 and the temperature can rise to 42 degrees.

The humidity recorded in the city is 78% and the only way to avoid is to step outside between 11 am to 4 pm. Sardar Sarfraz, Chief Meteorologists said that weather will improve late on Friday.

“The PMD predicts heatwave in Karachi and its suburbs from May 5 to 8, 2020, and the maximum temperature can rise to 40-42C. Wind flow will be generally from Northwest/West turning to Southwest in the evening during these days,” he said.

Sindh government has already imposed an emergency in all hospitals because of the upcoming heatwave and thunderstorm ahead. Medical and paramedical staff will not be given any leave during this period as directed by the notification issued by the Sindh Health Services Directorate-General.