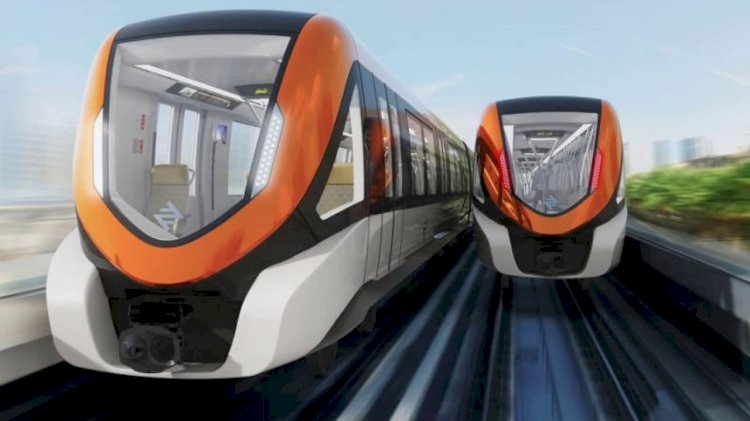 Usman Buzdar, the CM Punjab has raised a serious question regarding the launch. He informed that the loan of the Orange Line Train is worth billions which will be paid in years. Moreso, the subsidy cost is 10 billion even if the ticket is sold in Rs 60.

He questioned whether the money was to be used for schools and hospitals or pay for the subsidy. He also informed that the decision has been sent to assembly.

The cost of the launch has been identified as the reason for the delay in the launch. A few days back, former spokesperson Punjab Chief Minister Shahbaz Gul revealed in a TV show that if the ticket is sold at Rs 285, the train will only cover its own expenses and the interest will be paid 6 billion annually.

FBR Puts Doctors Under The Radar To Investigate Their Hidden Assets