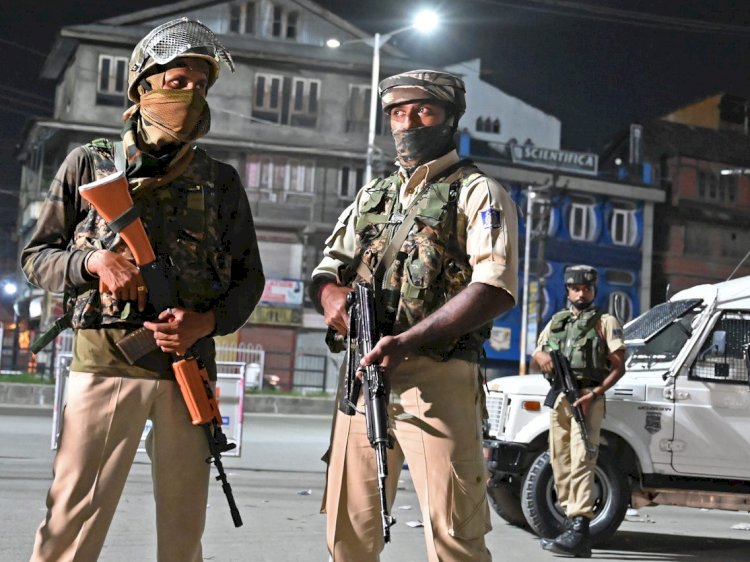 India in the attempt to continue their atrocities in the valley of Kashmir, martyred four young Kashmiris in the Shopian district today.

The youth were killed because of the search and cordon operation conducted by the Indian Army. Indian authorities have also suspended internet services in the valley of Kashmir.

United Nation Secretary-General, Antonio Guterres has given special attention to the continued imprisonment of Kashmiris in IoK during the spread of COVID-19.

Special instructions regarding the prisoners have been given to all the United Nations members. Secretary-General, Stephane Dujarris has made it obligatory to take care of the prisoners. However, the current situation in Kashmir has been subjected to a political solution.

Six leading human rights organizations have taken the notice of lethargic jail system in Indian jails and have recommended the immediate release of Kashmiri prisoners.

Hackers Claiming To Be From Iran Vow Revenge of Soleimani’s...