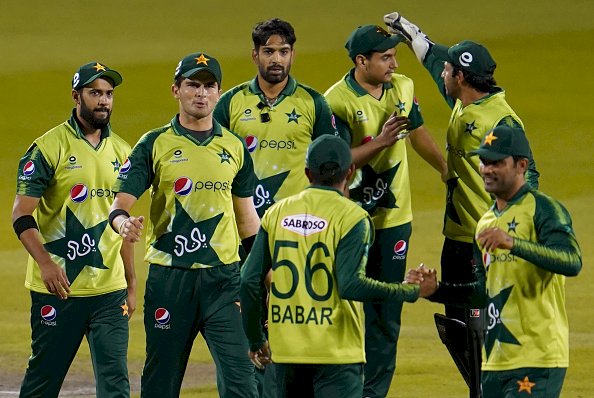 Today it is declared by the Newzealand cricket board that 6 players of the Pakistan cricket team, which is currently in New Zealand, have tested positive for covid-19. The Pakistani team also received a “last warning” for mocking quarantine rules.

A statement posted on the official website of NZC stated that it was "made aware today that 6 members of the Pakistan touring squad, currently in managed isolation in Christchurch, have tested positive for Covid-19".

However, the names of the player are not mentioned. Two of the payers who tested corona positive were "historical cases", while the other four were new cases. Newzealand Cricket said the infected players shifted into the quarantine section for isolation.

The Pakistan team would also not be able to practice until an investigation into the rise of the corona cases has been completed, said NZC.

Meanwhile, Ashley Bloomfield, the director-general of the health of Newzealand said in a statement: "It is a privilege to come to New Zealand to play cricket, but in return, teams must cling to the rules that were designed to keep Covid-19 out of our societies." Ashley said CCTV is providing evidence of Pakistani players gathering breaching social distancing protocols.

“The team as a whole has been issued with a final warning,” he said. “It's important to note that all incidents of breaches occurred within the facility and there is no risk to the public.”

How To Earn 1 Million Dollars From Snapchat Or Spotlight