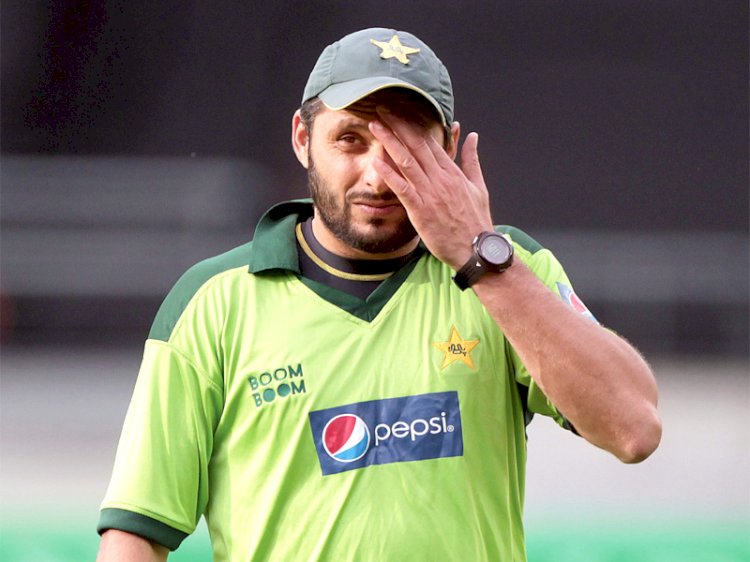 Lala used his Twitter account to share the news with his fans and followers about missing his flight, which had been scheduled for Monday morning, and went on to say that he will be "reaching soon to take part in the LPL". However, the details of his upcoming flight to Sri Lanka have not been confirmed yet. The members of team Gladiators have said they hope Shahid Afridi can reach Srilanka by Wednesday. The Gladiators also verified he'll be unavailable for their first two matches. Once Shahid Afridi reached Sri Lanka, he will have to isolate himself for three days before joining the league's bio-secure bubble.

In LPL, this is the second incident for Gladiators have had to experience over the past week. The previous captain of the Gladiators team was Lasith Malinga, had been eliminated from the tournament last week at short notice. Sarfaraz Ahmed, who had earlier lined up for the captaincy of Galle Gladiators, was also unavailable after being selected to tour New Zealand with the national team.

Bhanuka Rajapaksa will lead the Gladiators in the early matches of the tournament. The gladiators will play their first match against Jaffna Stallions on November 27.

The Lanka Premier League is to begin on November 26. All matches of the tournament will be played in Sooriyawewa stadium, near Hambantota, Srilanka.