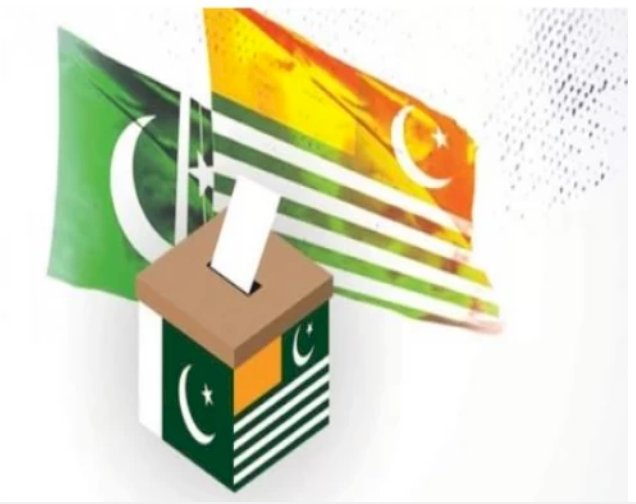 "The Ambassador of Kashmir has won. Congratulations Pakistan!" PTI tweeted in triumph.

The unofficial results showed  PTI in the lead with 25 seats, PPP in second place with 11, and PML-N in third place with six seats. However, the result of one constituency is still pending.

Also Read: 400,000 Electronic Voting Machines To Be Ready In Next 6 Months: Federal Minister

In LA-40 Valley-I, PPP’s Amir Abdul Ghafar lone clinched victory by getting 2,348 votes while his closet rival PTI’s candidate Muhammad Saleem But could only secure 796 votes.

How to manage time at work?